G2 Travel and Stein-Shani Event production have combined their knowledge and experience to focus on Group MICE and Corporate events. We are committed to providing excellent service, innovation, flexibility and a personal touch. 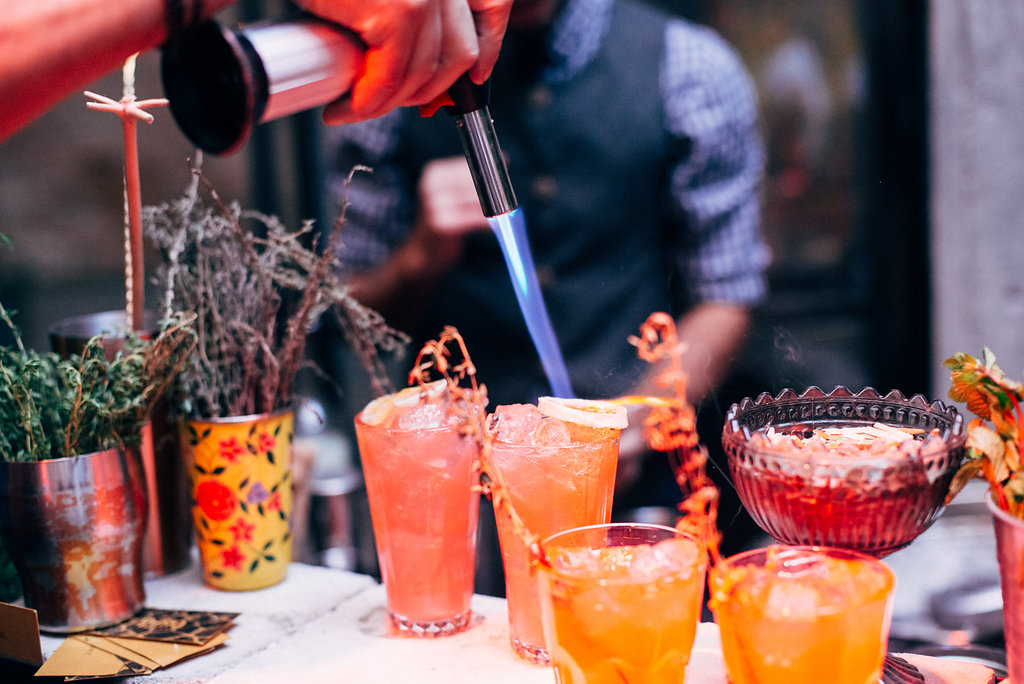 Israel certainly boasts lots to drink and many flavors to taste. Our tailor made culinary and wine tours will focus on local favorites, where you can ensure that you will get a real taste of Israel. Some of our highlights include :

The Shabbat of a Lifetime is an authentic Sabbath experience where you will welcome the Sabbath in Jerusalem at the Western Wall and be hosted for a 5 course dinner with a local Israeli family. Polish, Yemenite, Moroccan, Syrian and Russian treats are on the menu and ready for tasting.

Domaine du Castel – Wines of Jerusalem – A Family Winery. Domaine du Castel was founded in 1983 by Eli Ben Zaken in Moshav Ramat Raziel on the outskirts of Jerusalem. This is a winery that does not like to be described as a boutique winery but rather as a small winery managed by a family. They believe that their success is mainly the result of their personal involvement in all aspects of the business – from viticulture to wine making and from management to distribution. It produces approximately 100,000 bottles of wine a year, half of which are exported.

The Jerusalem Shuk Experience can include a tour and tasting in the market, or a cooking workshop with an Israeli chef. The Classic Machane Yehuda Tour draws from the abundance of the shuk, allowing participants a taste of the lively atmosphere. The tour winds through the colorful streets of the market and through its history, as the story of the neighborhood and its famed marketplace unfolds up until its modern incarnation. Learn about important Jerusalem families that have lived in the neighborhood throughout the years; of the development of the Machane Yehuda market; and the positive contemporary transformations within it. During the tour, you will have the chance to stop and taste some of the offerings of the most interesting stands of the market. Speak with the merchants and hear some of the fascinating and fun stories that have become, with time, a part of the unique history of the Machane Yehuda community.

A Culinary Day in the Galilee – Wineries, goat and sheep dairies, a chocolate factory and micro-brewery. We will take you to places in the Galilee that only a local would know. We can show you an organic winery that pipes classical music through the barrel room 24 hours a day. Five kms away, we can visit a flour mill that has been grinding, roasting and chopping local produce the same way for over a hundred years. Culinary day tours include wineries, both big and small, goat and sheep cheese dairies, specialty chocolates, a micro-brewery and more.

Humus Said in Acre – This humus is said to be the best in the Middle East. Humus Said is located in the market at the old city of Acre. Both are a must if you come around this region of the world. Humus Said, specifically, is considered one of the best humus places in the Middle East. Acre is a small city with a population of less than 50 thousand people. A beautiful ancient harbor city, with a glorious history – during one century (12th) alone, it was inhabited by men, such as Salah Ad-din, Richard the Lion-Hearted and Maimonides (the Rambam, Rabbi Moshe ben Maimon, the famous Jewish scholar and philosopher). In the 13th century, it hosted the most important Jewish community in the world. 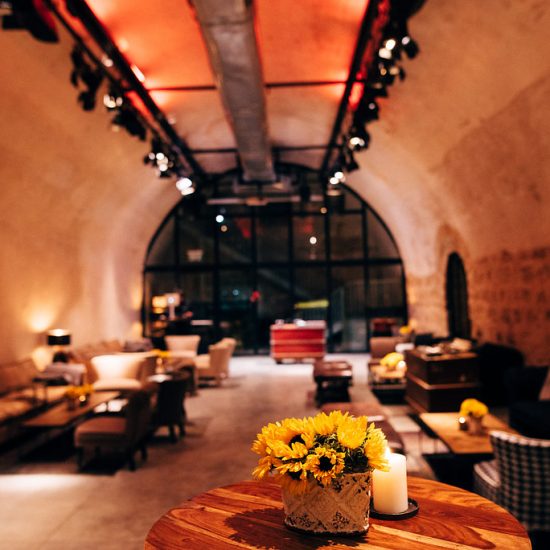 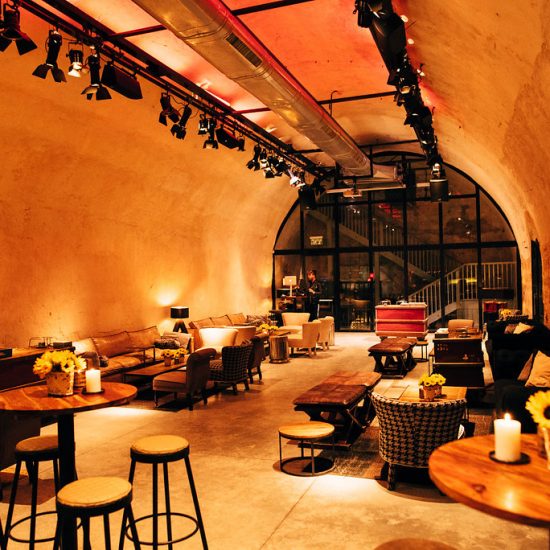 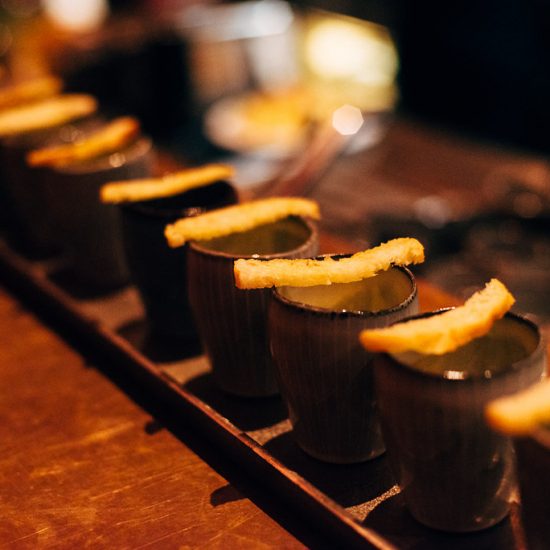 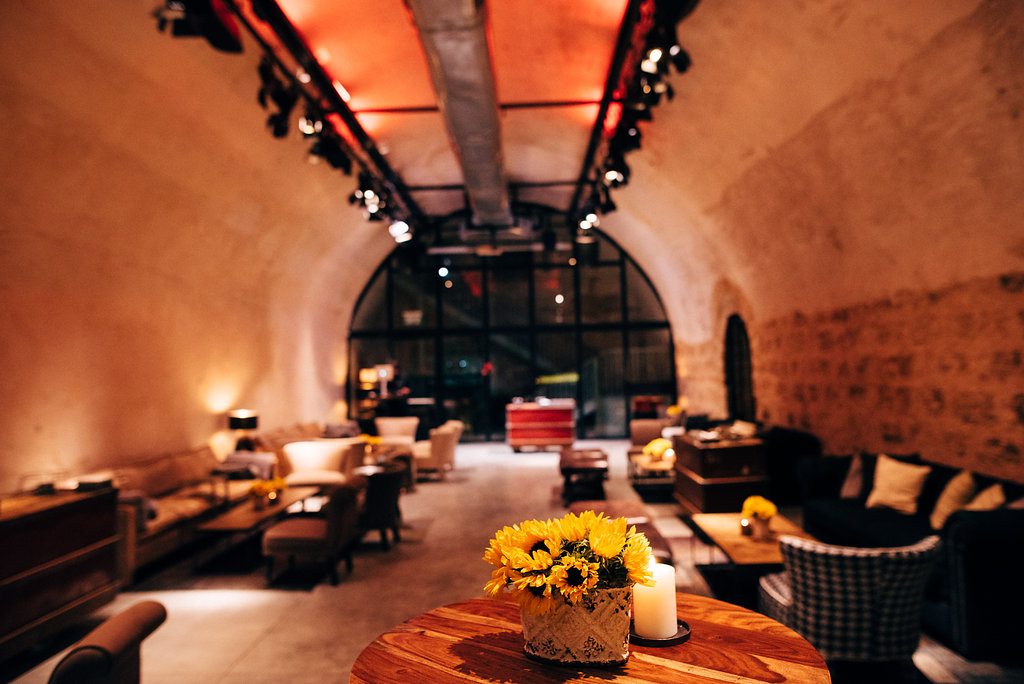 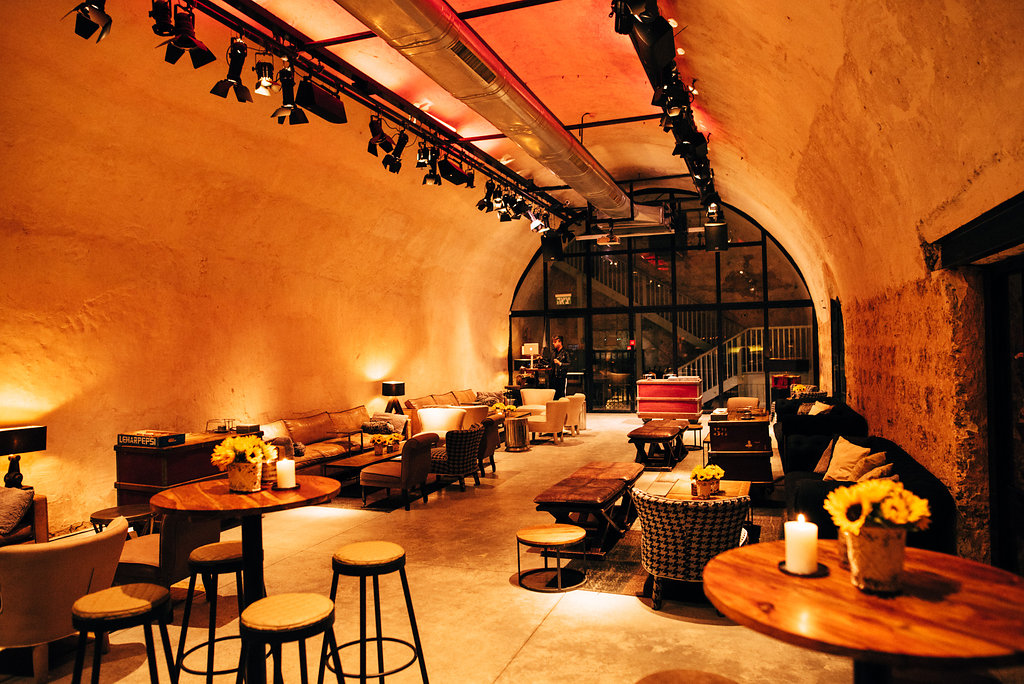 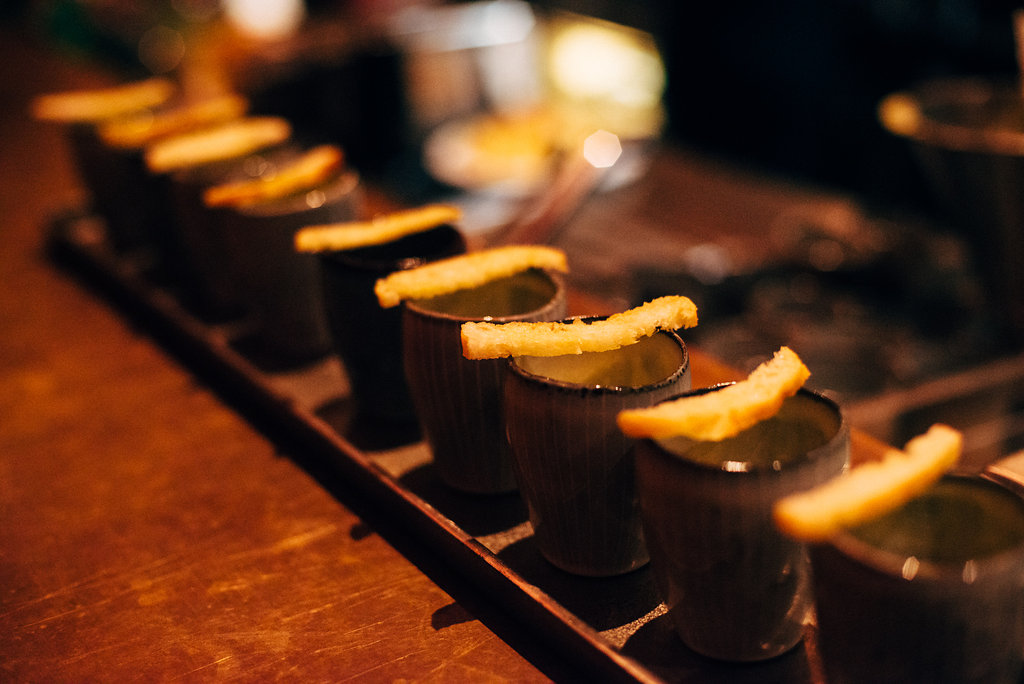 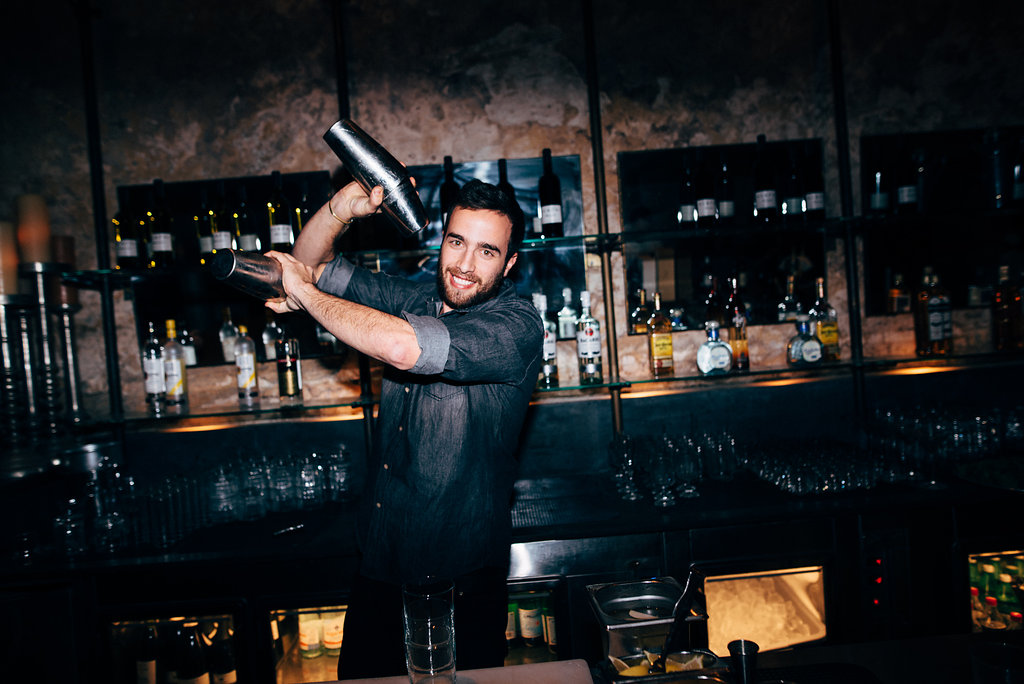 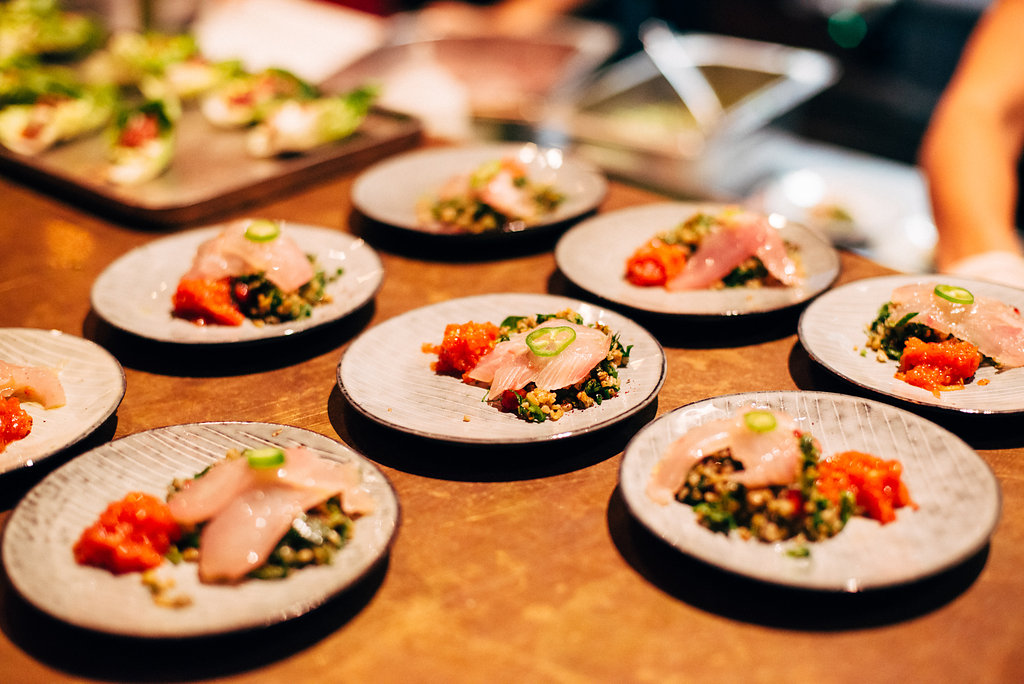 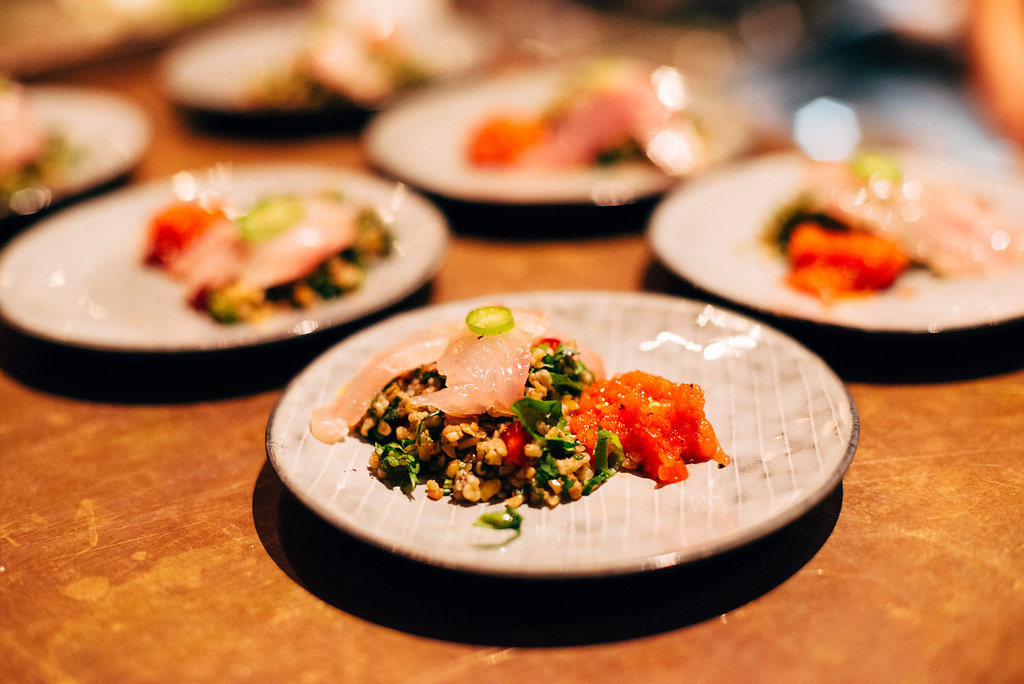 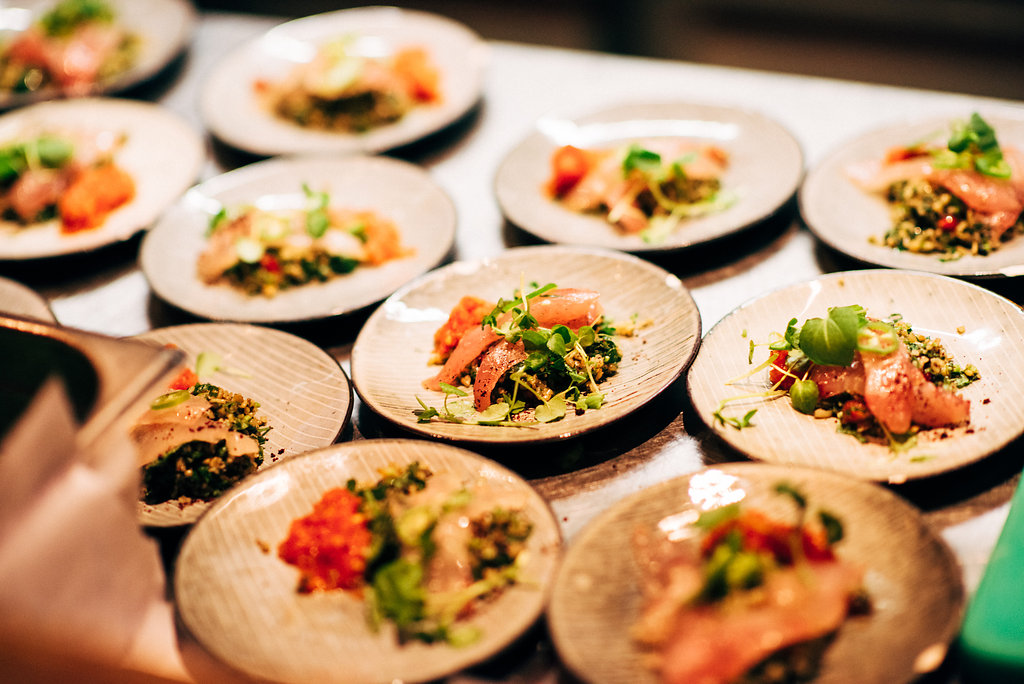 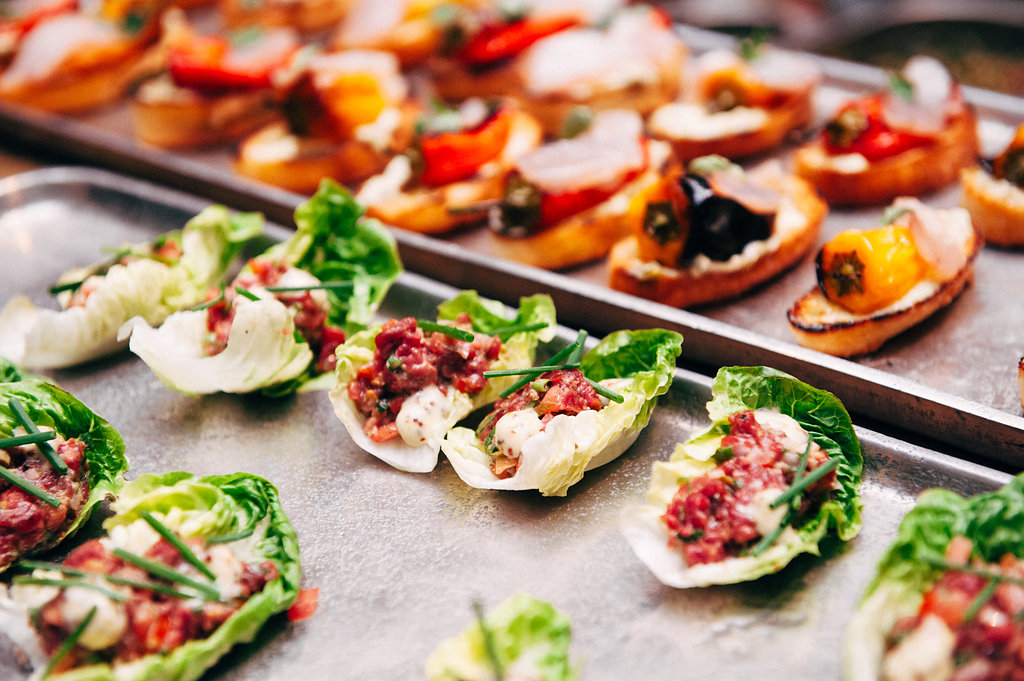 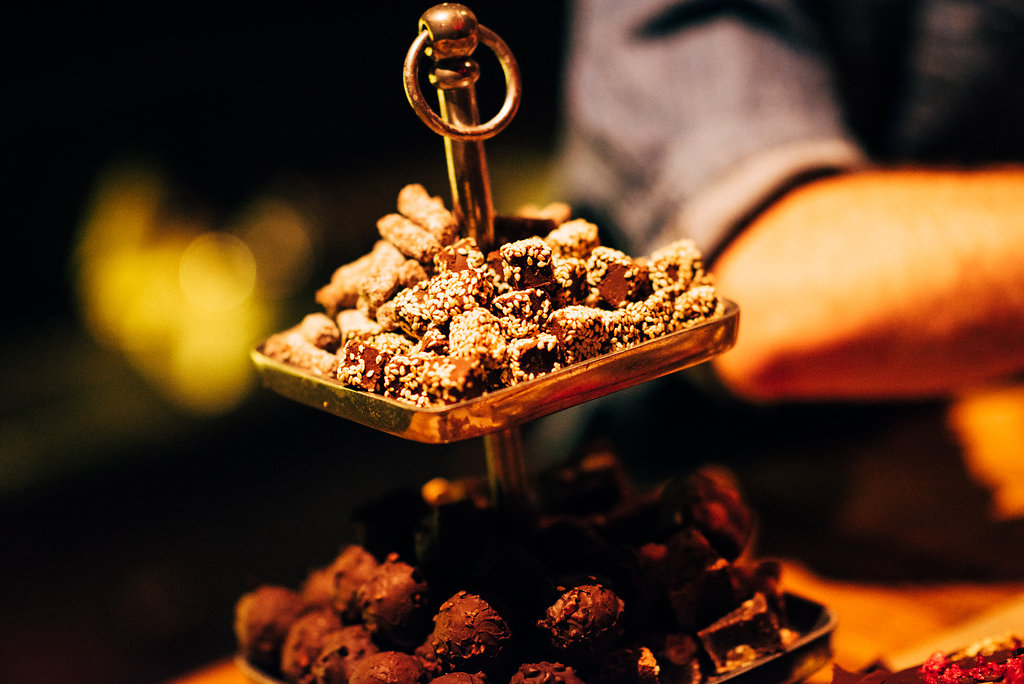